Thank you! Your preferences have been saved.
Aflasafe > Industry and economics > For the poultry and livestock industries: productivity and profits up 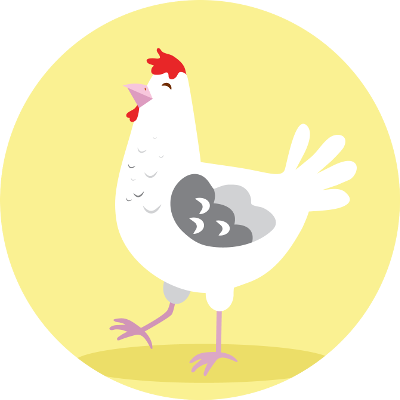 Aflatoxin-contaminated feed is a widespread and costly problem for poultry and livestock farmers. In Nigeria, for example, 62% of commercial poultry feed has dangerous levels of aflatoxin. Aflasafe-treated feed is a cost-effective solution that boosts productivity and profits for farmers, giving an excellent return on investment even where margins are slim.

The poultry and livestock industries are growing fast in Africa, but at the same time the problem of aflatoxin looms large. Maize is the main ingredient in feed, and it is vulnerable to aflatoxin contamination. This causes animals to grow and reproduce more slowly than normal, decreasing their productivity, and makes them weaker against disease. It kills chickens outright, as well as lowering their egg production.

All this adds up to substantially sicklier animals. When chickens are fed Aflasafe-treated maize, which contains no or low levels of aflatoxin, their mortality rate falls by an astonishing 40%. They are also dramatically healthier and faster growing.

The effects of aflatoxin in livestock are similar, with pigs being particularly sensitive to the toxin. Their growth rate, like that of chickens, falls in direct proportion to the amount of aflatoxin they are exposed to. 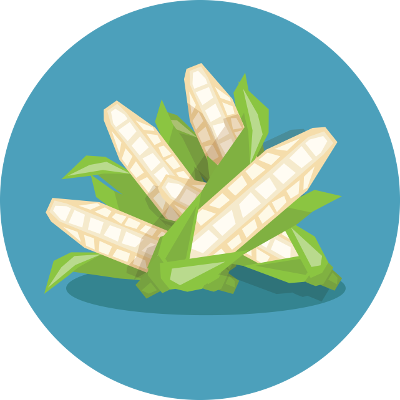 Aflasafe is a cost-effective income booster – and money saver

In the poultry industry, we know that profit margins tend to be slim. Maize for feed accounts for up to 70% of total expenditure, so it is important for farmers to keep costs under control. Aflasafe-treated grain carries a slight premium, but this extra outlay pays for itself many times over as profits soar.

In Nigeria, a 2013 study showed that using Aflasafe-treated feed increases profits by a whopping USD 3,200 per 10,000 broiler (meat) chickens over each eight-week rearing period. Over the course of a year, that adds up to tens of thousands of dollars of extra income for poultry farmers – well worth the small investment.

This extra productivity is in large part due to the animals’ higher productivity and lower death rates, but Aflasafe also brings some savings. Just as it does in humans, aflatoxin damages animals’ immune systems and makes vaccines less likely to work properly – part of the reason livestock and poultry that eat contaminated grain are so sickly. Aflasafe-treated feed helps animals to resist outbreaks of illness and so lowers veterinary costs.

Meanwhile, the poultry and livestock industries are also spending money on toxin binders in feed, even though these are not always fully effective. In Kenya, for example, where aflatoxin awareness is relatively high among producers, the growing swine industry is incorporating binders to try to lessen the impact of the toxin on pigs and thus on profitability. As well as their limited effectiveness, binders have the disadvantage that they “bind” useful micronutrients such as vitamin A too, making feed less nutritious and meaning that more feed is needed for optimal growth. Aflasafe eliminates the need for binders, making for a small saving, as well as boosting profits more effectively with guaranteed protection for animals from aflatoxin. Our analyses show that Aflasafe-treated feed is more cost effective than binders in most circumstances.

All this means that those farmers who have tried Aflasafe-treated feed are pretty much unanimous: they want to keep using it for healthy animals and profits, and they are happy to pay a small premium of 4–20%. This is more than enough to incentivise feed suppliers, and ensures high productivity with excellent returns on investment.

Growing demand for a guaranteed product 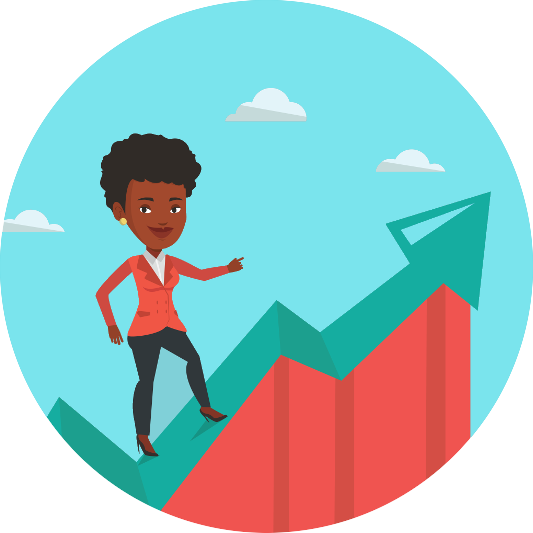 As consumers become increasingly aware of the dangers of aflatoxin in food, the demand for trustworthy, aflatoxin-safe products is only set to grow. This offers a big opportunity for those poultry and livestock producers who can produce meat, eggs, milk and cheese that are guaranteed aflatoxin-safe – particularly milk products for children. On the other hand, products that are potentially contaminated will lose their market value and will be more difficult to trade regionally and internationally. Aflasafe-treated feed is a cost-effective, reliable solution that ensures the safety the value of poultry and livestock products.