R&D
What's in it for me? Where to buy Aflasafe Food safety & health Industry & economics Policy

Thank you! Your preferences have been saved.
Aflasafe  > R&D 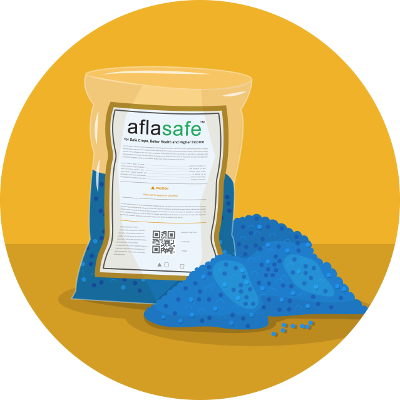 Aflasafe is nourished by deep roots in over a decade-and-a-half of research and development. It is not an off-the-shelf solution – each country has its own made-to-measure product. These are created by collecting thousands of samples of fungi from locations across the country, and finding the ones that are best at cutting aflatoxin and can never produce the toxin themselves. Each version of Aflasafe, combining the four top local champions, is developed over several years of meticulous testing, checking its performance in different locations and in different conditions. This careful, tailored research process gives Aflasafe a solid foundation in science, while into the future the R&D team will provide ongoing support and monitoring to continually ensure and improve Aflasafe’s effectiveness. 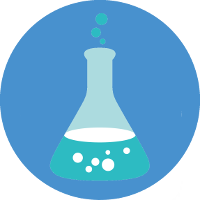 The idea of using friendly fungi to outcompete the aflatoxin producers was first tried by the Agricultural Research Service of the United States Department of Agriculture (USDA–ARS). The research and development efforts to adapt and refine this concept in Africa were led by the International Institute of Tropical Agriculture (IITA), working with USDA–ARS and many national partners in countries across the continent. A large number of individual projects came under the Aflasafe umbrella – for more on many of these see below.

Mitigation of aflatoxin in maize and groundnuts in Mozambique

Mitigation of aflatoxin in maize and groundnuts in Zambia

Mycotoxin contamination in Rwanda: quantifying the problem in maize and cassava in households and markets, and sensitization of targeted stakeholders based on a cost-benefit analysis

Mycotoxin contamination in Tanzania: quantifying the problem in maize and cassava in households and markets

CADP initiative on aflatoxin management in the maize value chain