Thank you! Your preferences have been saved.
Aflasafe > Food safety and health > Aflatoxin, immune attack and digestive disaster

If illnesses could see and think for themselves, they would always be elated to see aflatoxin, since it makes their job so much easier.

By keeping food safe from aflatoxin, we can help ourselves stay healthy and strong, able to get good nourishment from our food and fight off the illnesses that attack us. 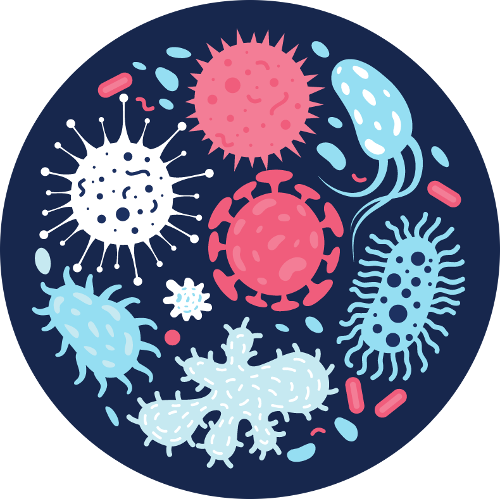 Aflatoxin damages the immune system and causes what’s known as immunosuppression: in other words, it makes us weaker at fighting against whatever diseases come our way. When someone becomes ill, it is not obvious that a lifetime of aflatoxin exposure might be contributing, so scientists still don’t know the full scale of this effect, but it could be an accomplice in making many millions of people sicker from many different illnesses.

There is good evidence that aflatoxin makes us more susceptible to certain conditions that are sadly widespread in Africa, such as malaria, tuberculosis and HIV/AIDS. It also makes them worse: higher aflatoxin exposure seems to correlate with poorer health outcomes for people with HIV/AIDS. And on top of causing liver cancer itself, it also works with hepatitis B and C to intensify their effects, making liver cancer 30–60 times more likely in a person with both chronic hepatitis B and aflatoxin exposure than with one of these factors alone. 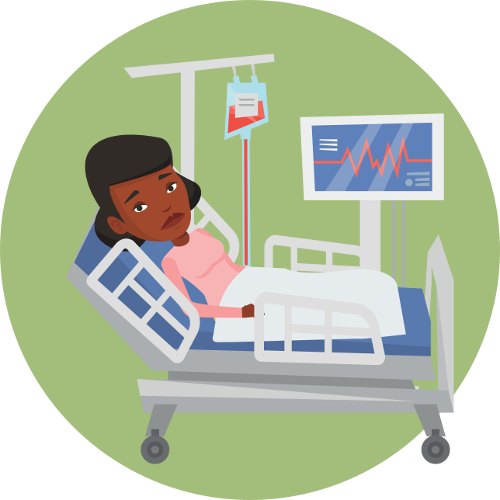 Another aspect of the immune weakness caused by aflatoxin is that it seems to make vaccines less effective, creating a double whammy of future vulnerability.

Aflatoxin also damages the intestine, so that we can’t digest food properly or get the best nourishment from it. This is linked to malnutrition and nutrient deficiencies, including kwashiorkor, especially in growing children. Malnutrition, which is sadly widespread across Africa, further weakens the body and makes us less able to fight disease or detoxify aflatoxin, creating a vicious cycle of damage.

Due to all these cumulative blows to our health, there’s a strong link between aflatoxin exposure and reduced life expectancy. By keeping food safe from aflatoxin, we can help ourselves stay healthy and strong, able to get good nourishment from our food and fight off the illnesses that attack us over the course of a lifetime.

Return to the food safety and health page to find out about other ways aflatoxin harms us, and how we can improve food safety.